Login Sign up
in All Categories
DONE
Reset search

About Queensland University of Technology

QUT (Queensland University of Technology) is a highly successful Australian university with an applied emphasis in courses and research. Based in Brisbane, the university has a global outlook, some 50,000 students, including 9000 from overseas, and an annual budget of more than AU$750 million.

Courses are in high demand and its graduate employment rate is well above the national average for Australian universities.
Read more 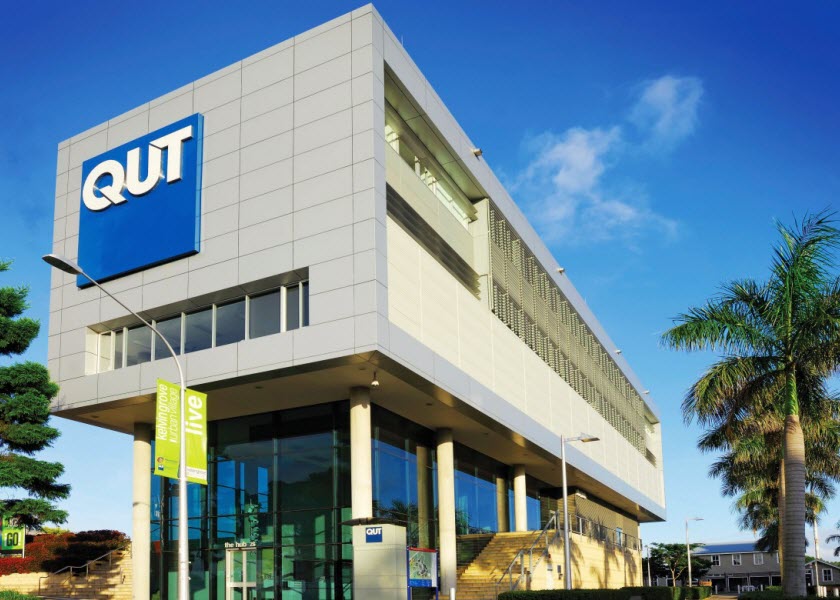 QUT is helping to develop the public sector leaders of the future with 650 public servants from across Australia enrolled this year in its tailored graduate program.

Public servants from Commonwealth, State, Territory and Local Government agencies throughout the country have flocked to complete the Graduate Certificate in Business (Public Sector Management), a program owned by the governments of Australia and offered by QUT.

More than 30 workshops have been delivered so far, after QUT last year secured the contract to become the single national provider.

The Public Sector Management Program (PSMP) began in 1991, providing mid-level managers with the skills to evolve and create public value for their organisations and communities.

Matt McNeice, Director, Government Partnerships for QUT Business School, said the surge in enrolments was a reflection of the high regard within which the PSMP was held.

"We've seen a fantastic response from departments and agencies across government, with an especially strong demand from the Commonwealth," he said.

"This is a customised corporate program, owned by the public sector, developed with them and aimed at helping public servants reach their full potential.

"As the national provider, QUT is in the unique position of working with all levels of government to refresh and refine the curriculum to best suit their needs and enable their future leaders to thrive."

Mr McNeice said QUT's Graduate of School of Business presence in Canberra had been key in building relationships with Commonwealth Learning and Development staff.

QUT was the Queensland delivery agent of the program from 2011 until 2014, beforebecoming the single national provider last year.

Articles from Queensland University of Technology